← more from
-OUS
Get fresh music recommendations delivered to your inbox every Friday. 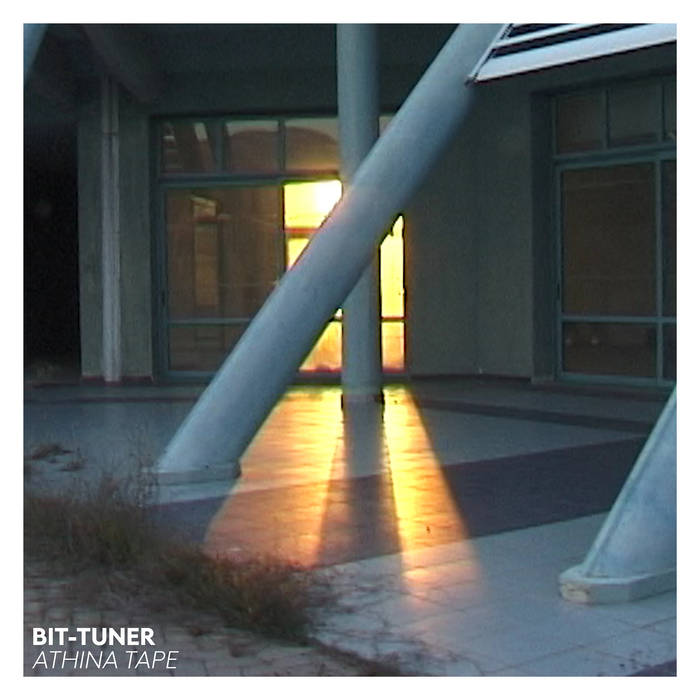 Perception is defined by one’s point of view, while routines tend to un-sharpen shapes and essentially blend time and space.

Beat-veteran Bit-Tuner moved his base from north of the Alps to Athens for two years, stepping aside from his routines. As he had done earlier in Japan, China and Egypt, he recorded the sounds and atmosphere of the city to weave it into his productions.

Atmosphere was also what film makers Tobias Kubli and Tillo Spreng were looking for when they travelled to Athens to collect footage. Obviously, the musician and the film makers needed to bump into each other on the street - and thus join forces.

“Athina Tape” is the result of a spontaneous collaboration between travellers in search of the un-known, un-seen and un-heard. The short film mirrors the pulse of the city: being caught up in a cycle of growth and decay, cosmopolitan life and economic challenges, touristic kindndess and a necessity for the real. Athina Tape takes listeners and viewers on a sonic and visual exploration of a certain place, at a certain time.