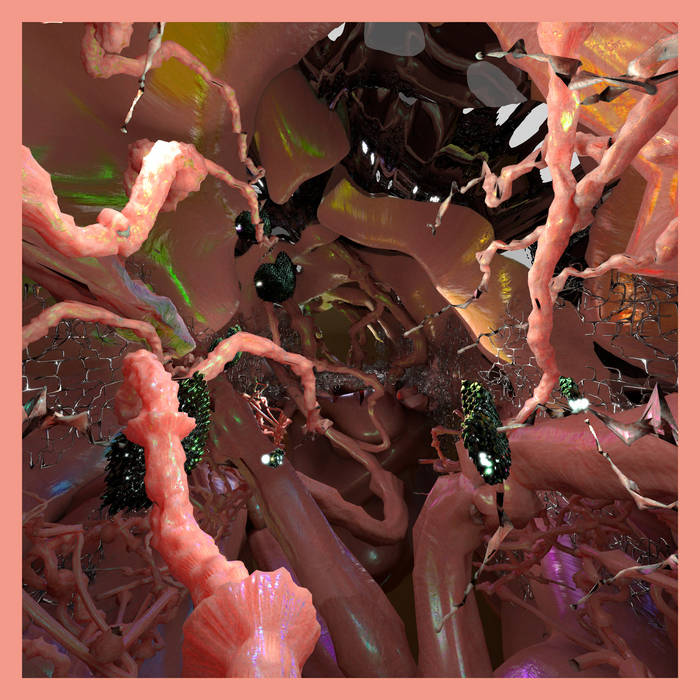 If Spinning It's Winning 🇩🇰

Based on field-recordings, synthesizer pads and fluttering arpeggios, «Passage» resembles a winding descent into a weightless but fragile science fiction world. «Irisia» is a call from way below: a thunder-like growl from the underworld wraps itself around a floating choir-drone.

Swiss musician Bit-Tuner has been producing electronic music since 1999. He has collaborated with musicians like Islam Chipsy, Sensational, IOKOI, Norbert Möslang and media artists !Mediengruppe Bitnik.

Originally influenced by the L.A. beat scene and the early
dubstep era, Bit-Tuner has long developed a singular take on heavyweight, beat-driven bass music. On his live albums «The Japan Syndrome», «The China Syndrome» and «Arabian Nights», he explored the potential of field-recording based music. The forthcoming album «EXO» highlights his interest in cinematic music and soundtracks.